An alternative viewpoint for the cardioprotective effects of ischemic preconditioning 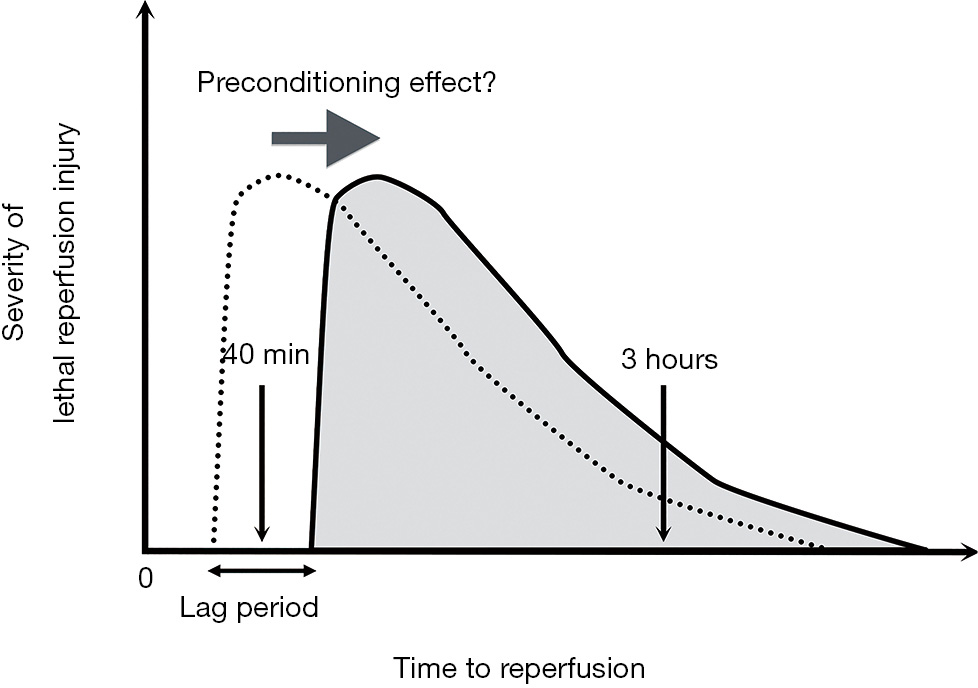 Provenance and Peer Review: This article was a standard submission to the journal. The article did not undergo external peer review.

Ethical Statement: The author is accountable for all aspects of the work in ensuring that questions related to the accuracy or integrity of any part of the work are appropriately investigated and resolved.